Revisiting Kdrama: Autumn in My Heart 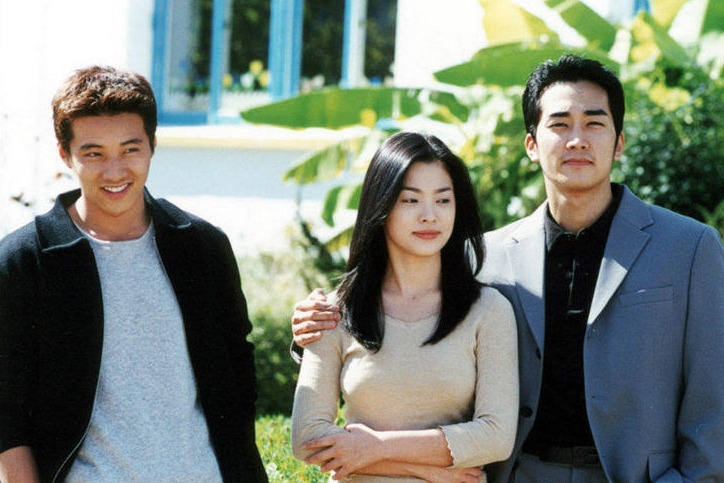 Many of you may know that a long time ago I blog about my favorite Korean dramas. Well, I decided to bring it back because it is part of my life and it gives me something to write about on my free time. Today, I decided to revisit one of my favorite Korean Drama, Autumn in My Heart starring Song Hye Gyo, Song Seung Heon, Won Bin and Han Chae Young. I guess you can say that the Song-Song couple already existed before Descendents of the Sun. Anyway, Autumn in My Heart is a classic Korean drama, the plot line and the characters were really good. Plus, all the actors and actresses were so young back then.

Here’s a short premise for those of you that have not seen Autumn in My Heart. Long story short, two baby girls got switched at birth. Daughter A grew up with her rich family and is really close to her “brother” while Daughter B grew up in her not so rich, but not so poor either family. Later in their teens, both families learn of what happens and the daughters go back to their respective family.  Years later, Daughter A meets her used to be brother and they fall in love. In comes the second male lead, who just so happens to be the best friend of the brother. No longer a surprise in K-dramas, the brother also has a girlfriend/fiancé. Most definitely no longer a surprise, but more of a cliché, the female protagonist has cancer. If you’re wondering, I didn’t watch the entire drama only a few selected episodes and I fast forward some scenes. As a kid, I fell in love with the main soundtrack because it was so beautiful and as an adult, I still love the soundtrack. However, my thoughts on the characters have change. I used to not like Han Chae Young’s character, daughter B, and thought her role was irrelevant because she didn’t have many scenes. However, when I was watching Han Chae Young in the variety show Sister’s Slam Dunk, she mentioned about how she was originally one of the main characters, but her parts were cut short since she couldn’t act. Therefore, the drama came down to having three main characters.  As I re-watched it, I wonder how much of a difference would the drama be if Han Chae Young’s character had more parts. Would she have taken on the antagonist or just a mere supporting character like Won Bin’s role? 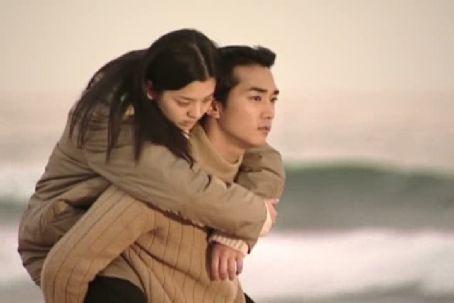 Autumn in My Heart is a classic Korean Drama and a good one. It’s actually one of the dramas that started the Hallyu Wave so it’s really well-known amongst many many K-drama fans. If you haven’t seen it then I do suggest that you watch it. I don’t think it’s much of a tearjerker, so you may not need tissues. Then again, I don’t really cry when I watch television. Overall, it’s a good drama to check out when you’re lounging around on a rainy day.

2 responses to “Revisiting Kdrama: Autumn in My Heart”

This site uses Akismet to reduce spam. Learn how your comment data is processed.